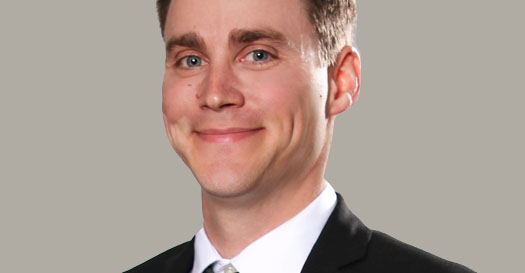 Mike started his career at Teleperformance as a contact center agent based out of the U.S. in 1998. He subsequently earned well-deserved promotions, including Director of Operations for Teleperformance Philippines in 2007, and later as Vice President of Operations in 2011. Mike’s keen business and people management skills have significantly contributed to the growth and achievement in the Teleperformance ANZ, Philippines and UK businesses, and led to his promotion to Executive Vice President in 2014. In 2017, Mike was once again promoted as Chief Customer Officer for Teleperformance Asia Pacific. After his successful stint in this region, he has returned to the Philippines as Chief Operations Officer to share his expertise and welcome new opportunities to take the Philippine operations to the next level of market leadership.